POLICE was born in Italy in 1983 from an intuition dreamt up by De Rigo, one of the world’s leading groups in the production and distribution of premium-quality eyewear. It is the Eighties and everything defines who you are: music, style and attitude – from what you listen to, to what you wear – and this is also true for eyewear. Practicality is no longer enough, people are now expecting more and seeking audacity, style and character. They want to wear glasses that represent them, and POLICE is ready and willing to indulge them. It is the first and only brand capable of sensing and satisfying people’s need to assert themselves through their own style.

As a newcomer to the scene, POLICE stands out on the market owing to its iconic style, representing everything people want to wear: freedom, boldness and a big personality. A brand without labels, conventions and brakes, targeting real and authentic individuals who perpetually refuse to play by the rules. It is an Italian brand of an outspoken nature and an evident international vocation, ready to position itself from the get-go in the medium-high market segment. Inspired by authentic and daring personalities, POLICE’s street style effortlessly asserts itself all over the world, captivating – with extreme naturalness – even the very youngest: free, genuine, enterprising, rebellious but also emotional spirits.

Always in constant search of themselves. Over the course of its history, POLICE has always known how to re-invent itself as a new ‘society’ icon, introducing eye-catching details and variations on a theme with every passing season: for example, the blue mirrored lenses – launched in the Nineties – immediately became a global trend, or the logo sporting the eagle, a symbol of freedom, re-interpreted over the years yet always representative of the brand’s unique spirit. With such a strong and recognisable identity, why stop at eyewear? From 1997 onwards, POLICE transformed its style into a lifestyle, opening the doors to new previously unexplored sectors, with one standing out above the rest: fragrances. The brand’s audacity transpired into its first fragrance for both men and women, a success that led to experimentation and numerous different collaborations: watches (2003), jewellery (2005), small leather goods (2011) and clothing. POLICE rides trends but then goes further to assert its personality, leaving its mark over the years, thanks also to advertising campaigns starring high-calibre ambassadors and partnerships with the world’s leading film production companies. Celebrities hailing from the worlds of cinema and sport, including Bruce Willis, George Clooney, David Beckham, Antonio Banderas, Neymar Jr and Lewis Hamilton have lent their faces and worked alongside POLICE to interpret and give a voice to the brand’s values, style and vision.

POLICE has also collaborated on many action movies, such as Batman vs Superman: Dawn of Justice, Justice League, Men In Black: International and The Batman. Stories of iconic superheroes for whom limited-edition collections have been designed. Today, POLICE exports its concept of style and audacity to 100 countries worldwide, creating dedicated collections that speak the language of its community, wherever they may be. From Asia to Europe, from Central America to Africa. A brand that does not set limits, let alone boundaries. 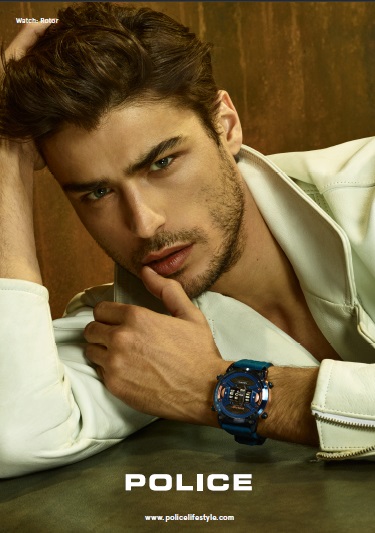 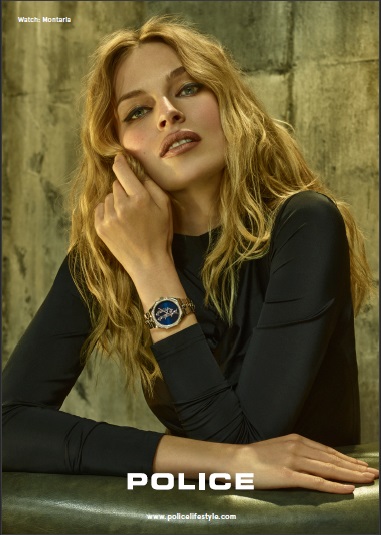 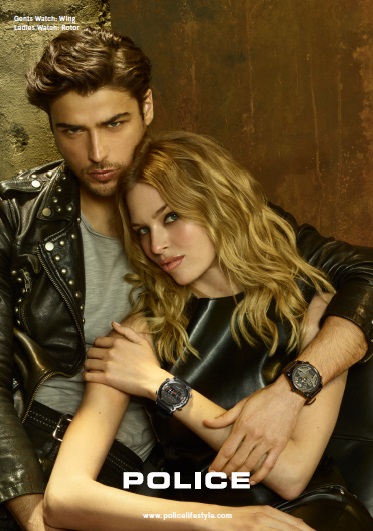